To ensure the health and wellness of our community, we’re complying with recent guidelines to reduce the spread of the COVID-19 virus. This means that the performance by Italian pianist Gabriele Baldocci will be postponed until further notice in the 2020-21 Season. 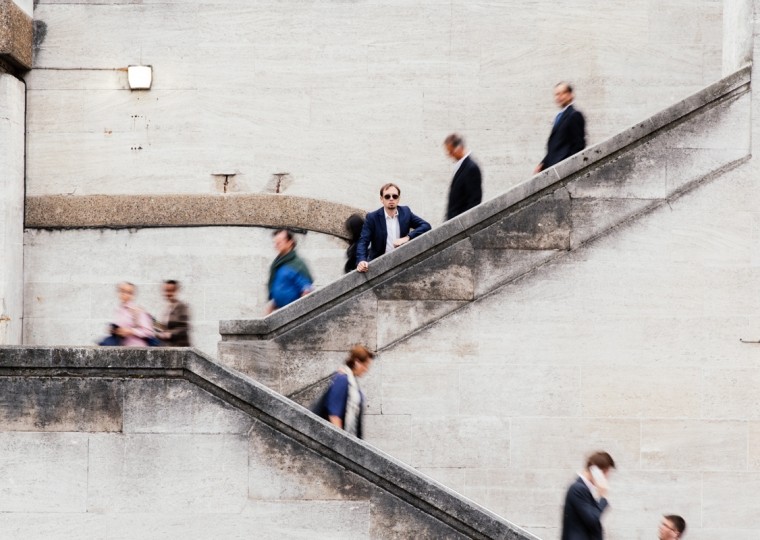 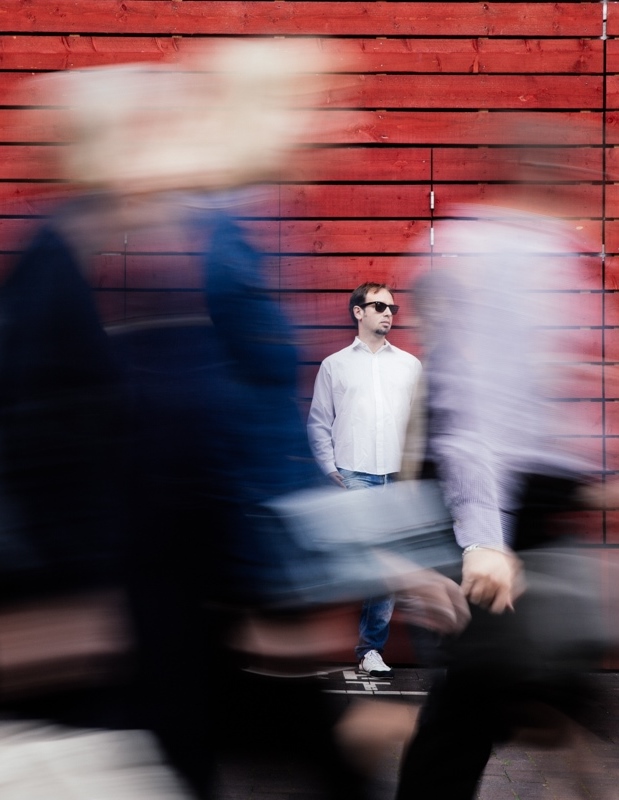 Gabriele Baldocci, pianist and professor at the Trinity Laban Conservatoire of Music in London, performed in prestigious musical centres such as Tonhalle in Zurich, Parco della Musica in Rome, Teatro Colon in Buenos Aires, Auditorio Nacional in Madrid, Palau de la Musica in Barcelona, Ceramic Crystal Hall in Seoul, Sala Verdi in Milan, Teatro Ghione in Rome, Teatro Rossetti in Trieste, Teatro Ponchielli in Cremona, Parnassos Hall in Athens, Teatro Lirico in Cagliari, Poisson Rouge in New York and many others, often as part of some of the most important musical festivals in the world.

Among his successful recordings, a live recital in duo with Martha Argerich, Nino Rota’s complete works for piano and violin and piano and viola with Marco Fornaciari, Chopin’s Complete Ballades and Impromptus. He is currently working on the complete Beethoven Symphonies transcribed by Liszt for solo piano. His performances are regularly broadcasted on TV and radios internationally and he was featured in a very successful documentary produced by “Sky Classica”.

Eclectic and nonconformist, Gabriele developed various events where he successfully blends traditional classical repertoire with live improvisations (often generated by ideas proposed by the audience) where he puts together classical, jazz and rock elements, as well as introducing very often new contemporary works.

Baldocci is official Ambassador of the Martha Argerich Presents Project and he is a keen chamber musician. Known worldwide for his piano duo with Martha Argerich, he also regularly plays in duo with the Argentinean pianist Daniel Rivera and he collaborates with several actors.

A child prodigy of the piano, he started giving public concerts at the age of nine, and he maintained a successful career since then, winning prizes in numerous piano competitions such as the Casagrande in Italy and the Martha Argerich Competition in Buenos Aires. After his studies at Imola with Franco Scala, he studied at the prestigious International Piano Foundation “Theo and Petra Lieven” and at the International Lake Como Piano Academy with William Grant Naboré, Lèon Fleisher, Alicia De Larrocha, Dmitri Bashkirov, Fou Ts’Ong, Charles Rosen, Andreas Staier and Claude Frank. He finally finished his studies at the Santa Cecilia Academy in Rome with Sergio Perticaroli.

A very active educator, Gabriele is often invited to give Masterclasses at some of the most important universities and academies and he is often a jury member in various international piano competitions.