support@distinguishedartists.org
Acclaimed British pianist Danny Driver is recognized internationally as an artist of sophistication, insight and musical depth. His studies at Cambridge University and the Royal College of Music inspired his uniquely holistic approach to performance and have enabled him to cultivate an enviably broad repertoire encompassing works from Bach and Handel to Ligeti and Adès. In 2021, Driver released his latest album of Ligeti’s Etudes on the Hyperion label to unanimous high praise, with BBC Music Magazine writing, ‘The Études require even more virtuosity…of a brain-teasing sort, and Danny Driver supplies it all.’
Schumann’s Symphonic Etudes Op 13 combine the genre of concert étude with variation form, extending the piano’s range of dynamic, sonority, and colour into that of an instrument bigger than itself, and indeed creating the aural illusion of a full symphony orchestra. Likewise Fauré and particularly César Franck use the piano to evoke larger instruments, in particular the church organ.  Fauré was a career church musician and organist, but did not compose a single work for solo organ.  He preferred, seemingly like Chopin, the intimacy of the salon piano, for which he wrote extensively throughout his career, constantly exploring the genres of Nocturne and Barcarolle (he wrote thirteen of each).  Franck, on the other hand, celebrates and imposes the church organ in his Prelude, Chorale and Fugue. a work full of the counterpoint and moving religiosity of J S Bach, in which at times the pianist might benefit from an organ pedal board to create the monumental sonorities Franck demands.
I feel that Fauré and Schumann complement each other well; their music seems generally inwardly reflective, often shunning outward display in favour of a burning inner intensity.  Indeed Fauré’s set of Variations Op 73 were modelled upon and inspired by Schumann’s Etudes, so much so that they share the same key (C-sharp minor) and number of variations (eleven).  Fauré even directly quotes the theme of Schumann’s variations towards the end.  Ravel’s Une Barque sur l’Océan and Lili Boulanger provide a breezy contrast, the Ravel particularly full of brilliant orchestral colour and offering a rather different take on the Barcarolle from his teacher Fauré.  Boulanger’s brilliant compositional career was cut devastatingly short with her death at the age of twenty-four; she had already become the first woman to win the Prix de Rome. 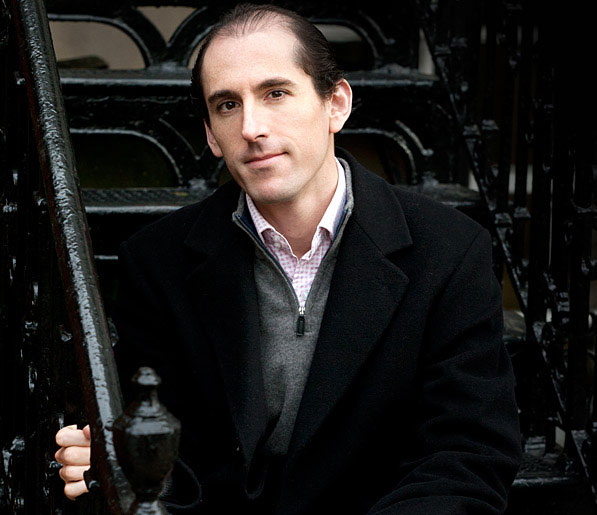